UNTIL THE LATE 1950S, THERE WERE ONLY A FEW COMMUNITY-WIDE JEWISH ORGANIZATIONS AND JUST TWO SYNAGOGUES IN THE SARASOTA-MANATEE AREA. THE SINGLE MOST IMPORTANT EVENT-- WHICH ENCOMPASSED THE ENTIRE JEWISH COMMUNITY AT THAT TIME-- WAS THE UNITED JEWISH APPEAL (UJA) ANNUAL CAMPAIGN.

Formed in January of 1939, UJA quickly became the primary American fundraising organization committed to Jewish causes outside the United States. From its outset, the UJA collaborated with regional federations to provide relief to Jewish groups in Europe, sending abroad a portion of the revenue raised by the federations. Between January and December 1939, UJA raised $14 million to help German Jews escape the Nazis.

After World War II – as American Jews confronted the tragedy of the Holocaust – UJA took a central role in bringing Jewish refugees out of Europe and resettling them in the United States. In 1946, the organization collected $100 million during one campaign alone, and in 1947, it oversaw the arrival of more than 25,000 Jewish survivors to the United States. In 1948, UJA’s focus changed dramatically with the founding of the State of Israel. Instead of bringing Jewish war and Holocaust survivors to the United States, UJA raised $200 million in 1948 to resettle them in Israel.

In the late 1950s, Jews in Sarasota-Manatee – who were just beginning to have a noticeable presence in the general community – became concerned with the needs of their brothers and sisters around the world, particularly in Israel. They decided it was time to have a central organization to coordinate the activities of the community.

On February 25, 1959, the Articles of Incorporation were signed, and the charter granted for the Sarasota Jewish Community Council.

For many years, the Federation’s function was to raise funds and distribute them through unrestricted allocations locally (through the three partner agencies) and overseas (through its parent organization, The Jewish Federations of North America; formerly known as United Jewish Appeal/Communities). The allocations were split fairly between local and overseas needs.

Currently, the Federation is focusing its attention on three areas: 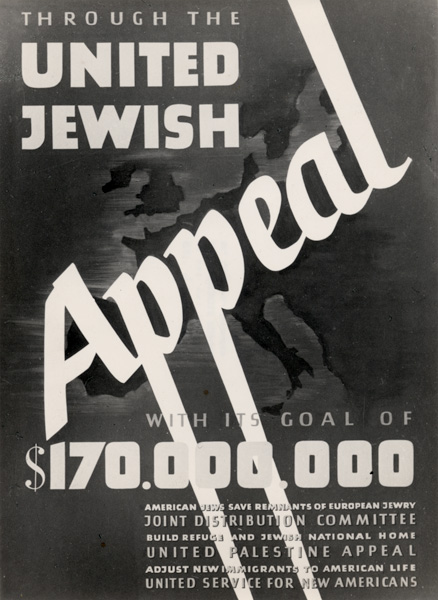 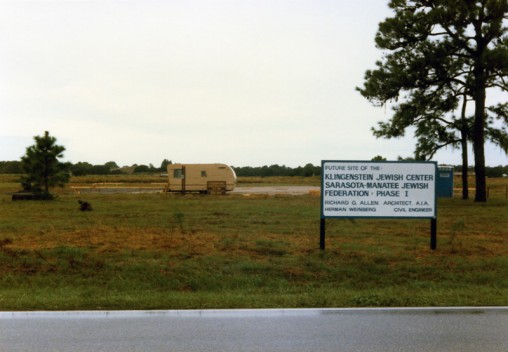 Breaking ground on the Klingenstein Jewish Center on McIntosh Rd. in Sarasota. Circa 1980. 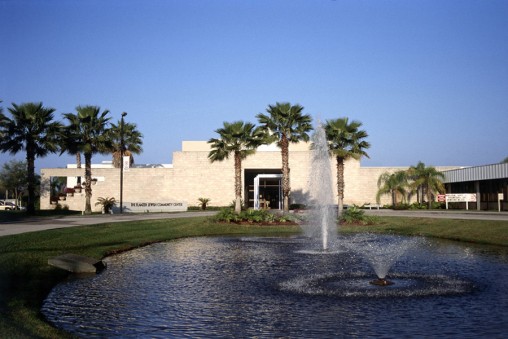 Want to Learn More About Jewish History in the Sarasota-Manatee Area?

to read "Beth Sholom Synagogue: The Building of the Sarasota Jewish Community​"