During the more than 2,000 years that Jews have lived in Diaspora (outside the Land of Israel), no society has been a better host than America. American democracy--with its emphasis on pluralism, moderation, education, personal responsibility and separation of church and state--has been the safest for us and allowed us to contribute the most. But today, as American politics morphs from a spectator sport toward endless, destructive cultural wars, there is a risk that our paradise may be lost. 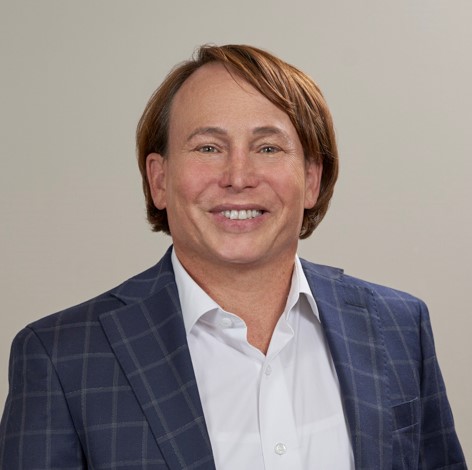 During the first half of my life, I saw lots of raw political debate, but America's tradition of moderation led to pragmatic political compromises that were acceptable to most Americas. There were many national successes that made virtually every American proud—from landing the first human on the moon to bringing down the Iron Curtain and offering democracy to the world. And most Americans agreed on who our enemies were: those seeking to destroy democracy.

The move toward fratricide

Many Americans now believe that their enemies are other Americans who disagree with them. Increasingly, political compromise is seen as treason. It's no accident that antisemitism is at its highest level since World War II. In the U.S. today, virulent antisemites are rising out of opposite ideologies—White Supremacists and Extreme Islamists.  We are missing what these supposed opposites actually have in common.  Both traffic in conspiracy theories to justify their extremism and undermine trust in moderation, pluralism and public institutions.  Both hate the free exchange of ideas. So, opposing America's drift toward fratricide is not just our duty as Americans, it is necessary for the future of healthy American Jewish communities.

Jewish history has seen periods of our own civil fratricide. The most dramatic example aided the Roman destruction of our Second Temple in Jerusalem. All was lost. But one of our leaders, Rabbi Gamliel, devised a brilliant survival strategy. He moved the center of Jewish learning to a town called Yavneh, where he brought together thinkers from different camps. There he led the development of a new approach to Judaism that still benefits us today.

How we can change it

Despite what antisemites say, American Jews don't have enough power to change the course of American history. But Jewish communities should learn from Rabbi Gamliel's brilliance and create islands in which moderation, pluralism and uncensored education thrive.

This is the vision that will shape our new Larry and Mary Greenspon Campus for Jewish Life. The Campus will emphasize Abraham and Sarah's Jewish cornerstone value of being welcoming to the stranger, regardless of their views. Jews and non-Jews will learn from each other at community-wide events, lectures, life-cycle events, teen programs, day camp and more. We will use the Campus to educate about Jewish people, history and ideas, about Israel and about the sources of antisemitism and hatred and concrete ways to fight them.

We are grateful to the many community members who have already invested an inspiring $19 million in building this sorely needed island for learning and the free exchange of ideas. If you would like to have a hard-hat tour and discuss how you can be part of this transformation, please contact me or our Chief Advancement Officer, Hermione Gilpin.