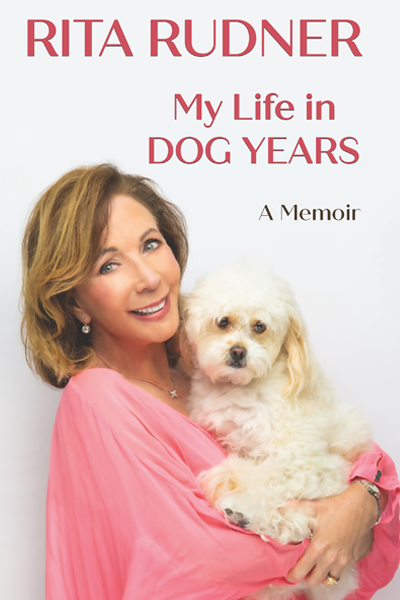 In the middle of all that, she has somehow enjoyed a successful marriage and raised a daughter. Rita started as a dancer on Broadway in such shows as Follies, Mack & Mabel and Annie. In the early 1980s she decided to switch from chorus lines to punch lines and was soon a regular guest on both Late Night with David Letterman and The Tonight Show. Eponymous cable TV specials followed, as she performed in theaters all over the world – from the Palladium in London to Carnegie Hall in New York.

If you haven’t seen Rita live in a theater, reading this book is the next best thing.