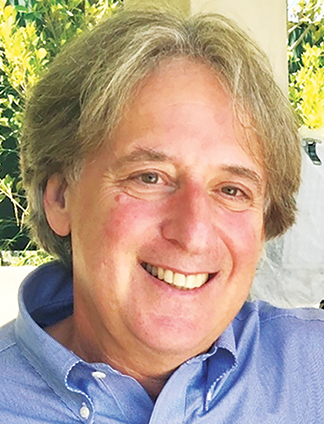 Two-time Peabody Award-winning writer and producer Ira Rosen reveals the intimate, untold stories of his decades at America's most iconic news show in Ticking Clock – Behind the Scenes at 60 Minutes. When producer Ira Rosen walked into the 60 Minutes offices in June 1980, he knew he was about to enter television history. His career catapulted him to the heights of TV journalism, breaking some of the most important stories in TV news. But behind the scenes was a war room of clashing producers, anchors and the most formidable 60 Minutes figure: legendary correspondent Mike Wallace. 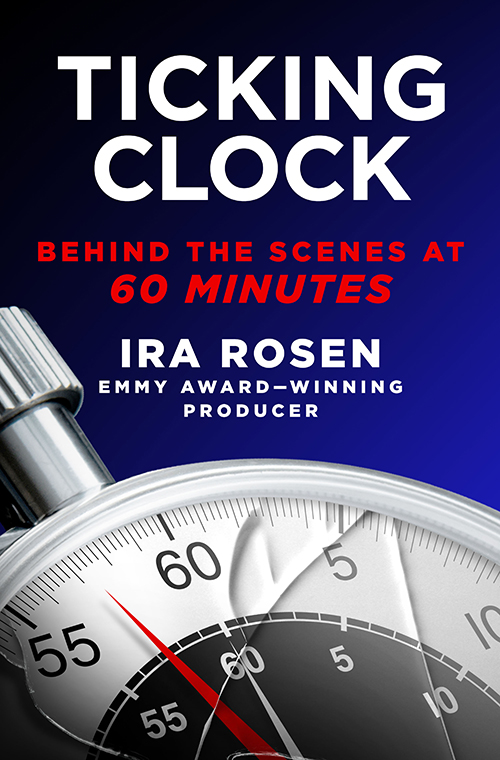 Ira Rosen has produced some of the most memorable, important and groundbreaking stories for 60 Minutes for nearly 25 years. A former Nieman Fellow at Harvard University, Rosen was a senior producer of Primetime with Diane Sawyer. Rosen has won 24 National Emmys, four duPont Awards, two RFK Awards and two Peabodys for his work. He is the coauthor of The Warning: Accident at Three Mile Island.