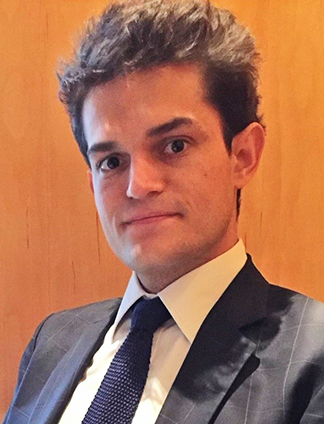 In the dramatic years between 1870 and the end of World War II, a number of prominent French Jews invested their fortunes in France's cultural artifacts, sacrificed their sons to the country's army, and were ultimately rewarded by seeing their collections plundered and their families deported to Nazi concentration camps. In The House of Fragile Things, James McAuley explores the central role of art in the assimilation and identity of French Jews in the fin de siècle. Based on previously unexploited private archives, the book tells the story of an interconnected set of families: the Camondos, the Rothschilds, the Reinachs, the Cahens d'Anvers. McAuley shows how Jewish art collectors contended with a powerful strain of antisemitism between the Dreyfus Affair and the Holocaust. They were often accused of "invading" France's cultural patrimony. The collections these families left behind—many ultimately donated to the French state—were their response, tragic attempts to celebrate a nation that later betrayed them. 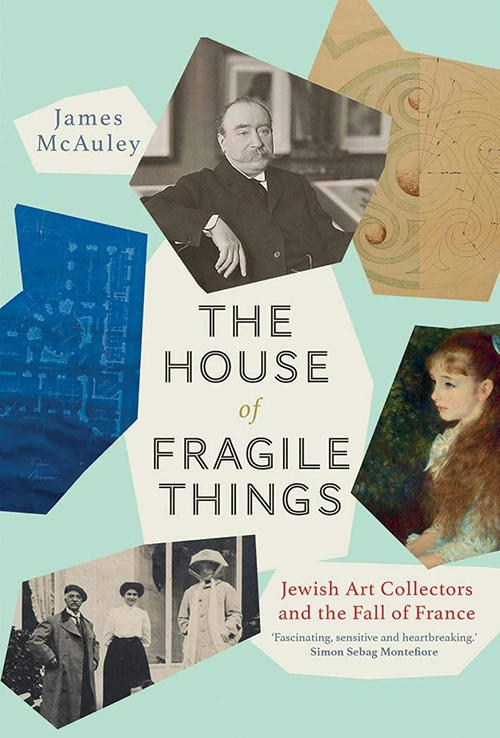 James McAuley is a European affairs columnist for The Washington Post. He recently completed his doctorate in modern history at the University of Oxford, where he was a Marshall scholar.