KlezMania On The Gulf began performing as a group in 2005 when Elisa Miro assembled a group of friends who had been playing various styles of music includingKlezmer, jazz, bluegrass and classical. Her vision was to create a klezmer-basedgroup to play for events on the Southwest coast of Florida.

The group has a wide and eclectic background so we are able to bring both traditional and modern interpretations to all ofour performances. Together in KlezMania On The Gulf, we chose to stay in the original style of Klezmer music including waltzes,frailachs and songs for the various Jewish holidays. 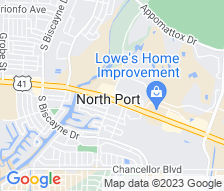