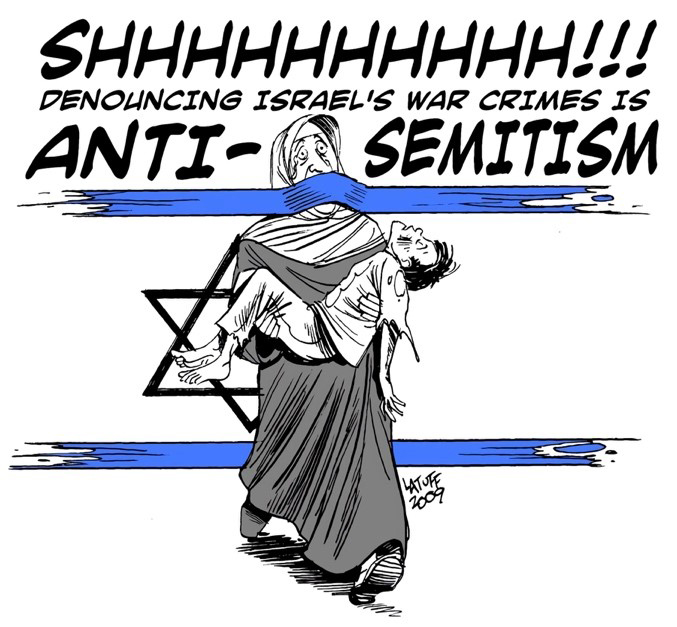 The response above is only partially correct.  Criticism of Israel, its policies, its government or its politicians is not in and of itself anti-Semitic.  Criticism of Israel, even harsh or strident criticism, just like the criticism of any country’s actions or policies, including what happens with respect to Palestinians, is not in and of itself antisemitic.  Israelis do this all the time.  However, there are circumstances where such criticism crosses the line into antisemitism.

Perhaps the most well-known test of when criticism of Israel crosses the line into anti-Semitism has been laid out by Natan Sharansky[1] in a 2004 essay 3D Test of Anti-Semitism:  Demonization, Double Standards and Delegitimization.[2]  Sharanksy describes the 3D Test, as follows:

The International Holocaust Remembrance Alliance (“IHRA”)[3] clearly considered the Sharansky’s 3D test of anti-Semitism when it adopted its working definition of antisemitism in 2016.  The definition is, as follows:

To provide better understanding of the working definition, the IHRA adopted a number of examples to serve as illustrations, including the following:

The United States State Department has adopted the IHRA’s working definition of antisemitism with the illustrative examples.[6]

The Anti-Defamation League has a program for college students online that will help them understand when criticism of Israel is antisemitic and provides a way for them to deal with it.  The program is called Think, Plan, Act and can be helpful for anyone in understanding and dealing with this type of antisemitism.[7]  The training tool contains information on real life examples of what may occur on campus and is something that can be shared with children and grandchildren who are in college or are high school seniors preparing to go to college. 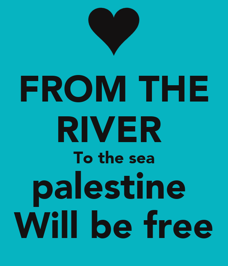 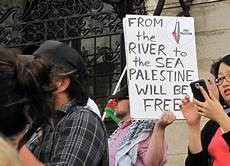 The meaning of the chant is the establishment of a Palestinian state from the Jordan River to the Mediterranean Sea, rejecting the existence of the Jewish state and calling for the destruction of Israel.[8]  It also denies the Jewish people of the right of self-determination.  Under the Sharansky standard, it is double standard.  Under the IHRA and US State Department standard, it also denies the Jewish people of self-determination.  By those measures, it is antisemitic.

What about the United Nations, is it antisemitic?  On February 12, 2020, the UN Human Rights Commission published a blacklist of 112 companies operating in Judea and Samaria (the West Bank) in support of the BDS movement.  The United States Secretary of State Mike Pompeo condemned the action as a “delegitimization” of Israel.[9]  The UN Human Rights Council has a long history of singling out Israel for alleged human rights abuse, including Israel on its agenda at every meeting.  No other country is treated this way.[10]  It is not only a demonstration of bias against Israel, but applies a double standard.

Another UN agency, the Economic and Social Council voted in September 2020 to rebuke only one country, Israel, for allegedly violating women’s rights through its “continuing systemic violation of human rights of the Palestinian people” in the West Bank.[11]  Singling out of Israel (regardless of whether the charge is accurate or not) is a clear double standard.

Cartoons demonizing Israel,[12] comparing it to Nazis, is not legitimate criticism, but constitutes antisemitism.  See some examples below: 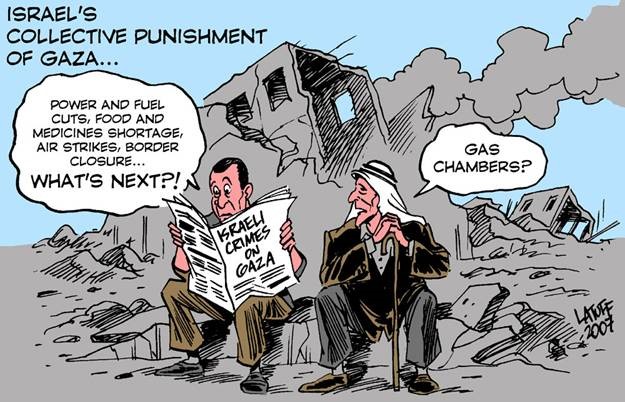 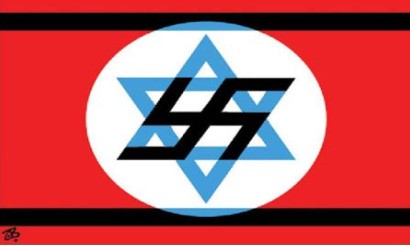 Gerald Scarfe published a cartoon using antisemitic trope of the “blood libel” in a Sunday Times (of London) depicting Netanyahu using Palestinians and blood to build a wall to protect Israelis to help him in elections. 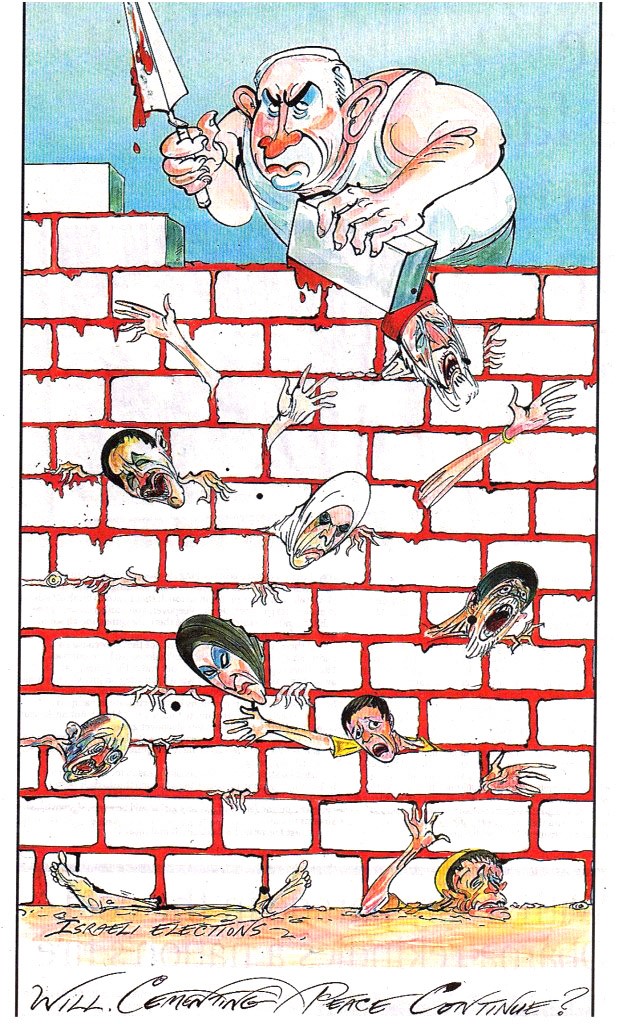 Criticism of Israel, its policies, its officials or its treatment of Palestinians is not in and of itself antisemitic.  However, when such criticism is used to delegitimize Israel, or draw upon antisemitic tropes, or apply a double standard by singling out Israel, or demonize Israel, it crosses the line into antisemitism.

[1] Natan Sharansky is a human rights activist, a Soviet refusenik and an Israeli politician.  Sharansky spent nine years of forced labor in a Soviet Gulag.  He has served as Deputy Prime Minister of Israel (2001-2003) and has held various cabinet posts in the Israeli government between 1996 and 2005.  He served as Chair of the Jewish Agency for over nine years and now is the Chair of the Institute of the Study of Global Antisemitism and Policy (www.isgap.org).

[3] The International Holocaust Remembrance Alliance is an international organization which “unites governments and experts to strengthen, advance and promote Holocaust education, research and remembrance and to uphold the commitments to the 2000 Stockholm Declaration [https://worldholocaustforum.org/stockholm-declaration/].”  https://www.holocaustremembrance.com/about-us  Its membership includes 30 European countries plus Australia, Canada, Israel and the United States.  https://www.holocaustremembrance.com/about-us/countries-membership