Welcome to the Mort Skirboll

As we enter the Mort Skirboll Jewish Film Festival’s 13TH  year, we are especially proud to present a premier line-up of 16 remarkable and diverse films to impact, provoke, and move you, as well as make you laugh. They are documentaries, narratives, tragedies and comedies, mysteries and love stories. Most have won awards and will have special meaning to our community of viewers.

During this time of COVID, we want to extend our heartfelt thanks to all of our Sponsors for their continued support of the Jewish Film Festival. In doing so, you are fulfilling our Federation’s mission and the tenet of Tikkun Olam—repairing the world, ultimately, helping to provide our community much needed enjoyment.

The Jewish Film Festival is one of many programs also sponsored by The Jewish Federation of Sarasota-Manatee. The yearly Film Festival that attracts so many movie-goers, both Jewish and non-Jewish, is all about strengthening Jewish life in Sarasota-Manatee. We hope you will leave energized, inspired and moved by the rich traditions and culture of Judaism found in thcelebrated around the world. See you at the movies!

View the complete festival guide that was highlighted in the February edition of The Jewish News. 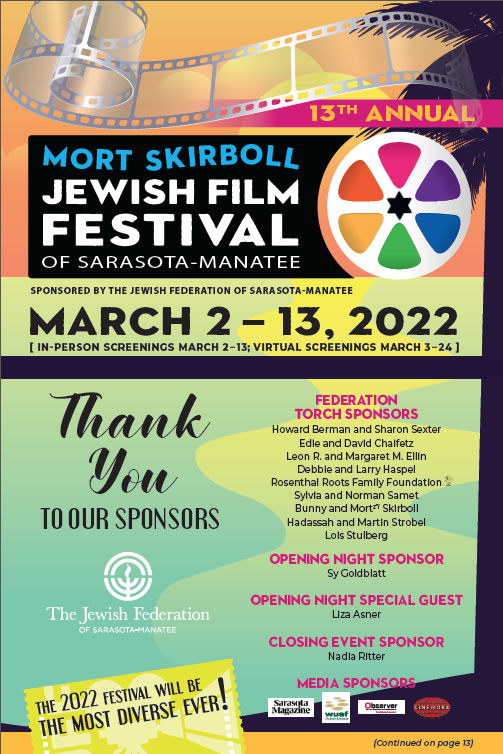 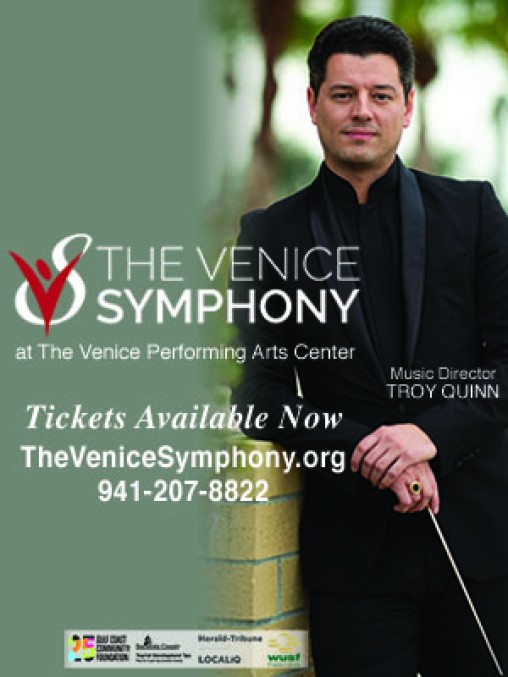 THOU SHALL NOT HATE

UPHEAVAL: THE JOURNEY OF MENACHEM BEGIN

THE UNITED STATES OF ALIE TAHARI

THE ADVENTURES OF SAUL BELLOW

THANK YOU TO OUR SPONSORS! 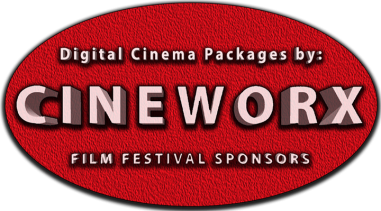