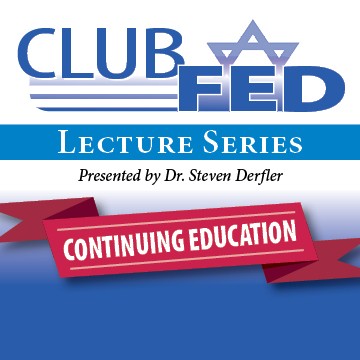 “Ten measures of beauty were descended upon the world by God;
Jerusalem received nine of them. Yet ten measures of sorrow were
visited upon the world by God as well: Jerusalem received nine of them…….”
according to the Babylonian Talmud. This incredible city is truly
the foundation stone of the world’s great western religious
traditions.
For centuries, Jews, Christians and Moslems considered the Holy
City to be the center of the known world. This four part series
will explore this incredible city at first with an overview of its
location and its geographical regions. Then it will be analyzed
from the perspective of each of the religious traditions.