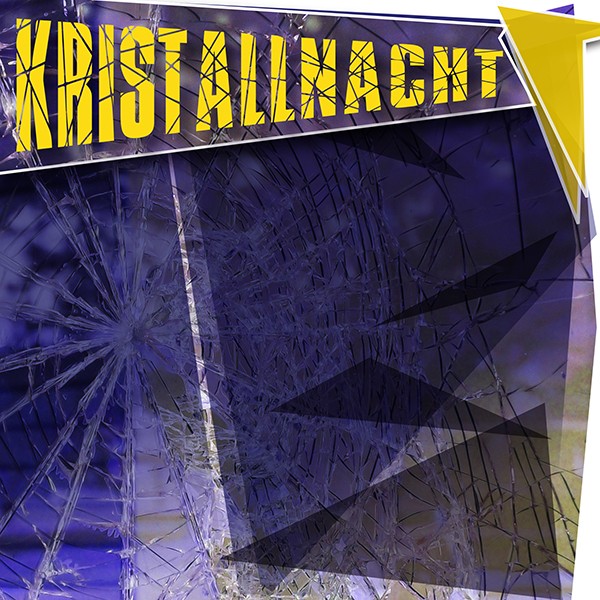 ​On the night of November 9, 1938, violence against Jews broke out across the Reich. It appeared to be unplanned, set off by Germans' anger over the assassination of a German official in Paris at the hands of a Jewish teenager. In fact, German propaganda minister Joseph Goebbels and other Nazis carefully organized the pogroms. In two days, over 250 synagogues were burned, over 7,000 Jewish businesses were trashed and looted, dozens of Jewish people were killed, and Jewish cemeteries, hospitals, schools, and homes were looted while police and fire brigades stood by. The pogroms became known as Kristallnacht, the "Night of Broken Glass," for the shattered glass from the store windows that littered the streets.