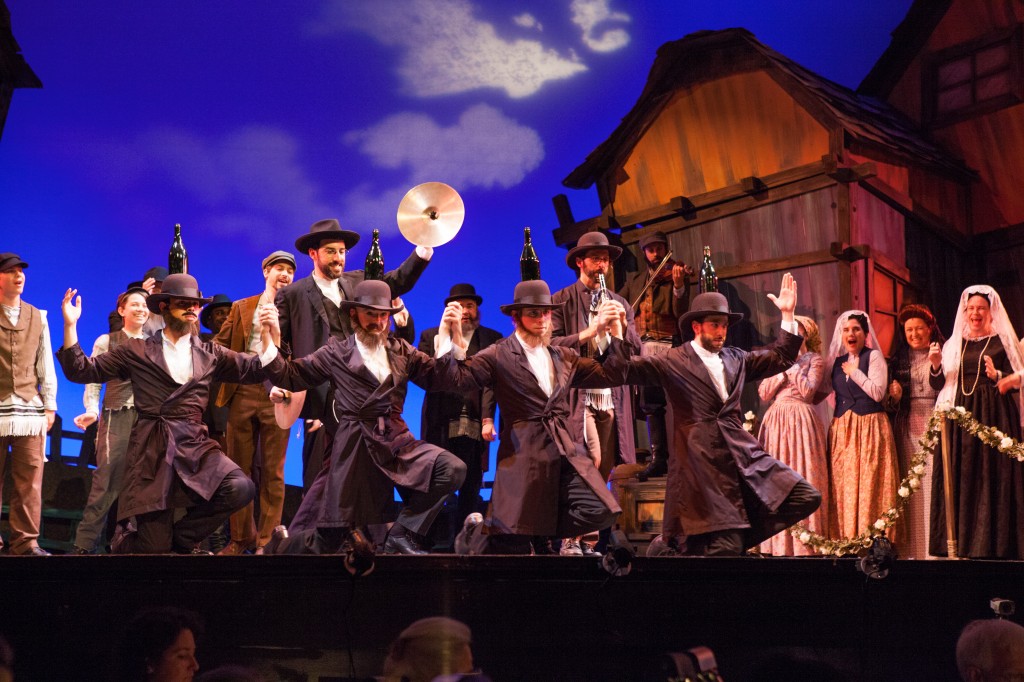 "Regular" Ticket: $15, available until 15-minutes prior to the class.

As mentioned in Part-I, Sheldon Harnick and Jerry Bock’s beloved Fiddler on the Roof is widely considered the last of Broadway’s “Golden Age” musicals. Before its premiere, some producers were concerned that it was "too Jewish" to attract mainstream audiences. However, the touching story and beautiful score proved to capture “the essential human longings for love, community, success, freedom, and family.”

Join in this new class as instructor James Sokol continues an exploration – filled with interesting facts, delightful tidbits & nostalgic video clips – of this masterpiece! Songs covered in this session include, "Sabbath Prayer," "Miracle of Miracles," "The Bottle Dance," "Far From the Home I Love," and "Anatevka."