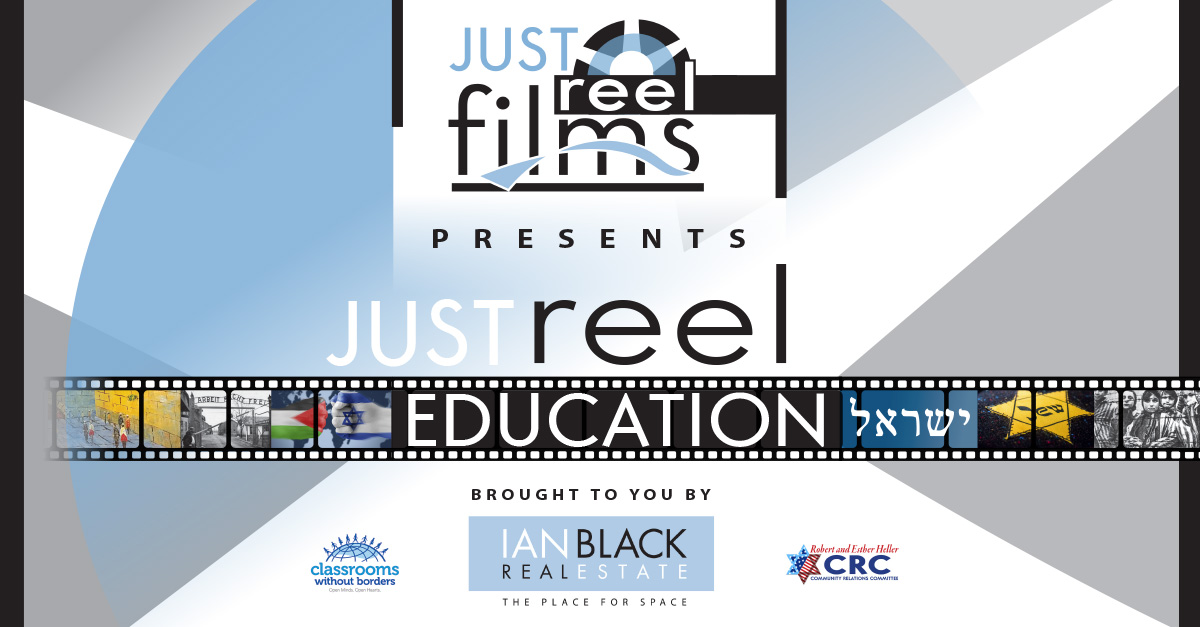 This film will be available starting Friday, October 2 with a zoom talk back on Thursday, October 8 at 3 PM.(more details to be confirmed soon)

Jewish refugees from the Middle East and North Africa reveal the systematic discrimination and harsh conditions awaiting them upon landfall in 1950s Israel. Arriving during a time of poverty and austerity, Jews seeking shelter in the Promised Land instead were forced into remote shantytowns of tents and sheds known as ma’abarot. Thrown together from different cultures, already demoralized immigrants waited days for food, showers and toilets. Authorities dealt severely with those who resisted. Exposing little-known details of overlooked Israeli history, the troubling testimony of camp refugees is illustrated with never-before-seen archival materials.