An Evening with
Dr. Daniel Gordis 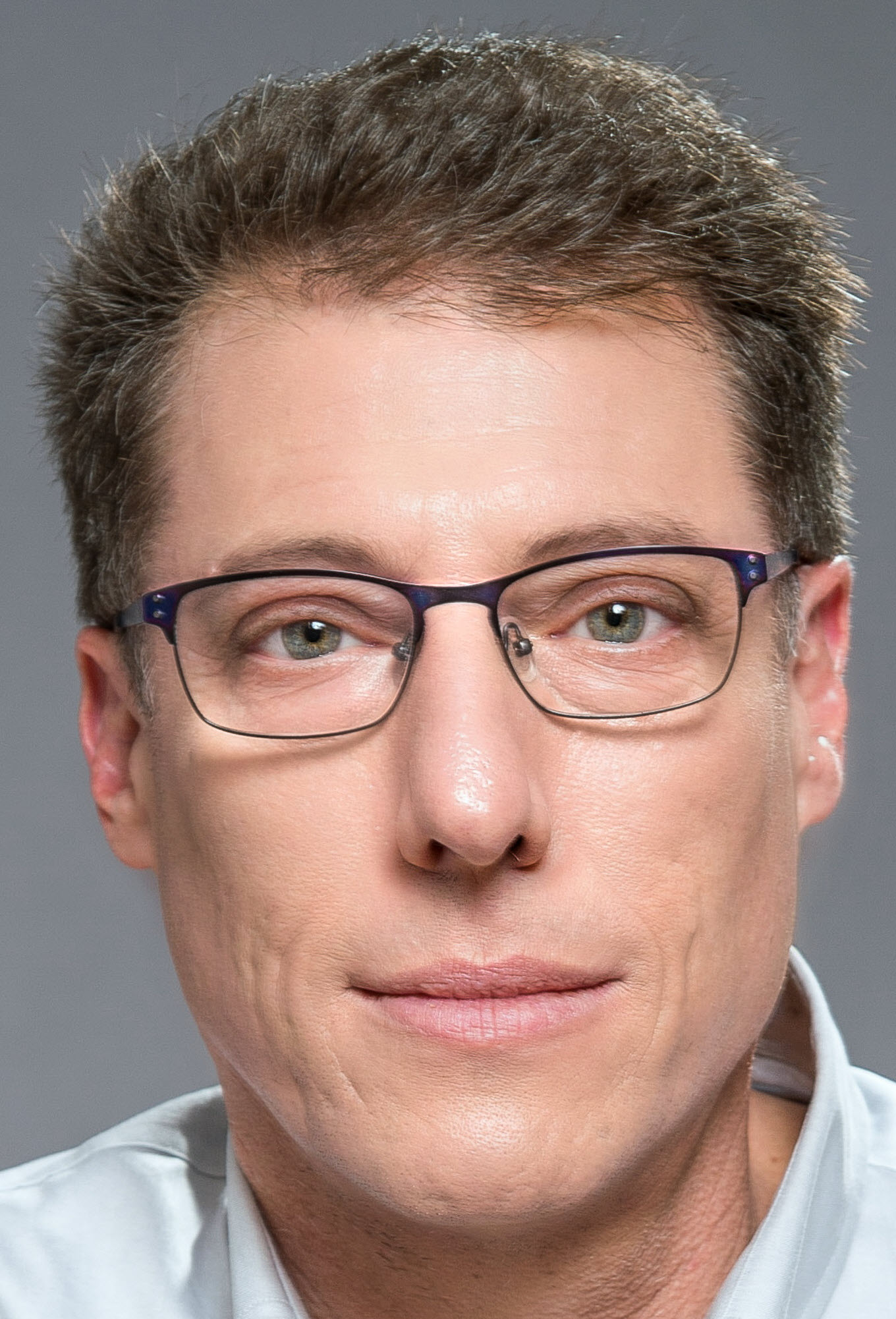 Dr. Daniel Gordis is Senior Vice President and the Koret Dis­tinguished Fellow at Shalem College. The author of more than ten books, Gordis is a regular columnist for both The Jerusalem Post and for Bloomberg View.

Gordis’s newest book is a history of the State of Israel entitled Israel: A Concise History of a Nation Reborn, which received the 2016 National Jewish Book Award as “Book of the Year.” Ambassador Dennis Ross, re­flecting on the book, wrote, “When I am asked ‘Is there one book to read about Israel?’ I now have an answer.” Yossi Klein HaLevi wrote, “Daniel Gordis has written a luminous history… Gordis gives us the soul of Israel, and helps explain why the most hated country on the planet is also among the most beloved.”

Gordis’s writing has appeared in magazines and newspapers in­cluding The New York Times, The New Republic, The New York Times Magazine, Azure, Commentary, and Foreign Affairs, and his books have received numerous awards. He previously won the Nation­al Jewish Book Award, in 2008, for Saving Israel, and two of his other books were finalists for the National Jewish Book Award.

Professor Alan Dershowitz has called Gordis “one of Israel’s most thoughtful observers.” The Forward has called him “one of the most respected Israel analysts around.” In 2014, The Jerusalem Post listed him as one of the world’s 50 most influential Jews, while Jeffrey Goldberg of The Atlantic has written, “If you asked me, ‘of all the people you know, who cares the most about the physical, moral and spiritual health of Israel?’ I would put the commentator and scholar Daniel Gordis at the top of the list.”

Gordis is now writing a book on American Jews and their rela­tionship to Israel, which will be published in 2019. He and his wife live in Jerusalem. They are the parents of three children, two of whom are married, and a sabra granddaughter.