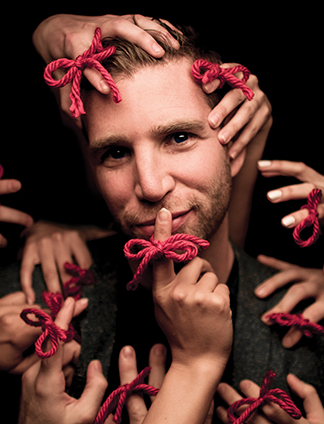 There’s a saying: The door to magic is closed, but it's not locked. In How Magicians Think, professional magician and bestselling author Joshua Jay not only opens that door, he brings us inside and turns on the light, revealing the artistry, inside history and fascinating traditions of a subject long shrouded in mystery. Above all, he reveals the mindset behind the magic—what it's like to practice an art that so many love, yet so few understand. This is not a how-to book, nor a how-do-they-do-it expose. Written as a series of short, lively essays, How Magicians Think describes the making of illusions, the psychology behind them and the characters who create them. Joshua writes about how technology influences the world of magic; his contemporaries; and how magicians hone their craft. Compelling, thoughtful and written by an insider, How Magicians Think is a rare excursion into a truly secret world. 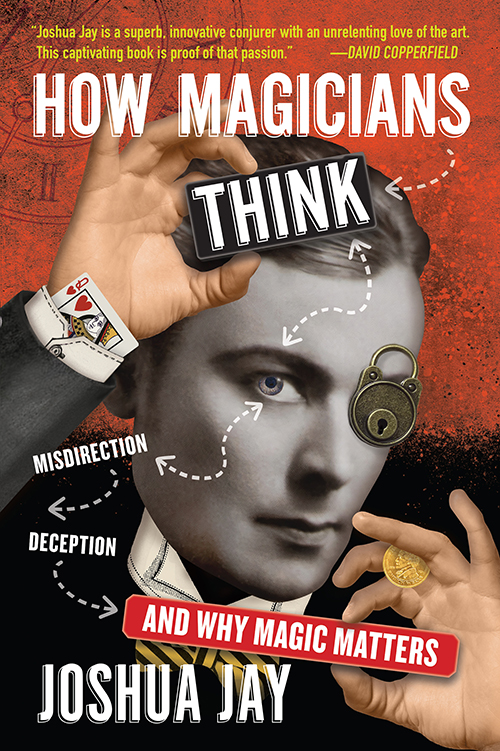 Joshua Jay has performed on stages in more than 100 countries. He is a headliner at Hollywood's Magic Castle and a former World Champion in Sleight-of-Hand. He has performed on The Tonight Show with Jimmy Fallon, The Late Show with James Corden, he fooled Penn & Teller on their hit show, Fool Us, and he starred in his own off-Broadway magic show, Six Impossible Things.